Across the world, the human drive for creation has always been accompanied by our almost inherent belligerent tendencies. Conflict is something that has existed in every human culture and society.

A lot can be learned by studying a certain culture’s weapons. The characteristics of a civilization’s weapons usually reflect its level of complexity.

As such, it is no wonder that a culture as that of Ancient India would spawn weapons that match its richness and complexity, if rather unusual looking for the average western observer.

The Khuku ri – the signature weapon of the brave Gorkhas 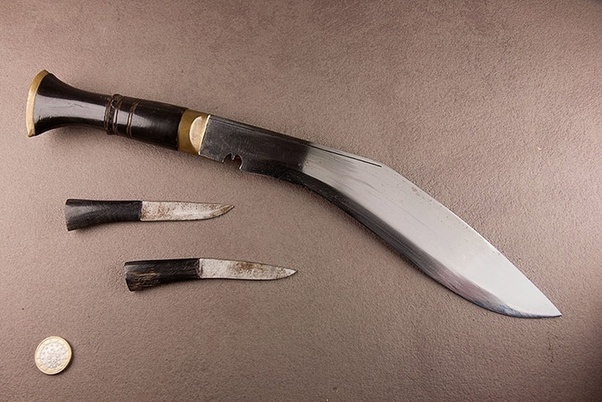 The blade is curved and hence is effective in slicing without a lot of force. It is so lethal that a good force can even penetrate the bone. 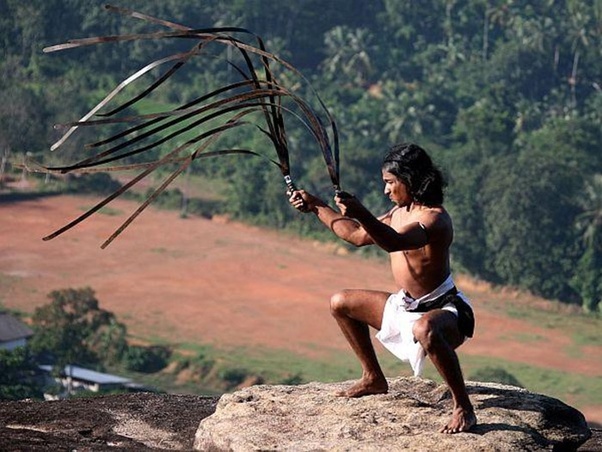 Imagine a sharp sword that is as flexible as a rope. One small mistake and you can chop your own hand off. The sword is steel but is very agile and has a very long blade – typically 5-6 feet long.

And the next level of badass is that some of these swords have up to 32 blades attached to them! 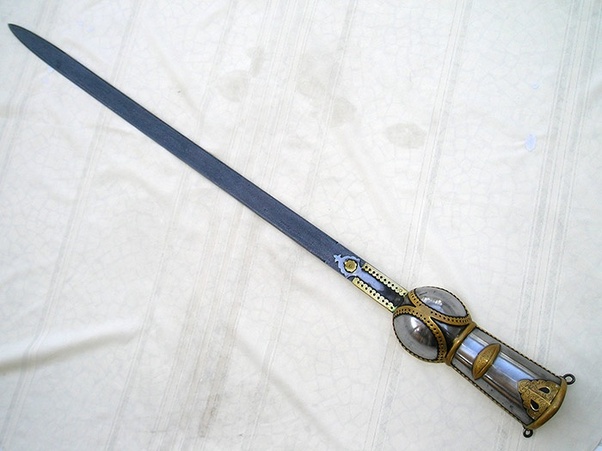 What if your sword could cut enemies to shreds, and also protect your hands effectively?

What if you could wear two of these swords and be a killing machine? Dandpatta does exactly that. The famed Maratha sword was used effectively against the Mughals by the Marathas.

Even Shivaji Maharaj was an expert with it.

Katar – unbreakable blades that would cut through armor and mail easily 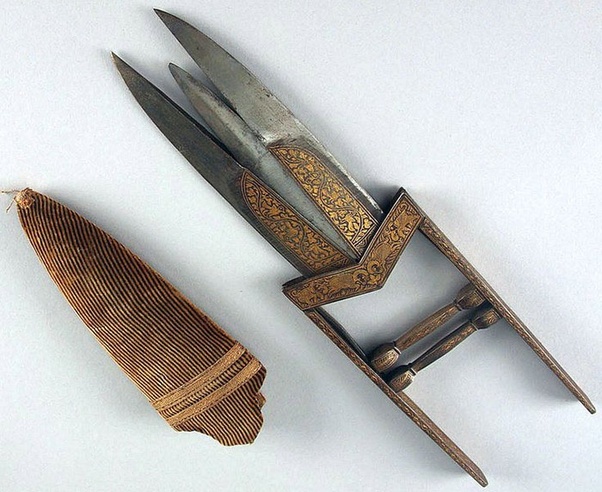 Katars were small stabbing knives that were forged from broken blades of swords. Multiple swords shards were melded together to form a very strong knife.

Some of the variants of these katars had multiple blades in a single knife that would spread so that it would shred the flesh it was sunk into. 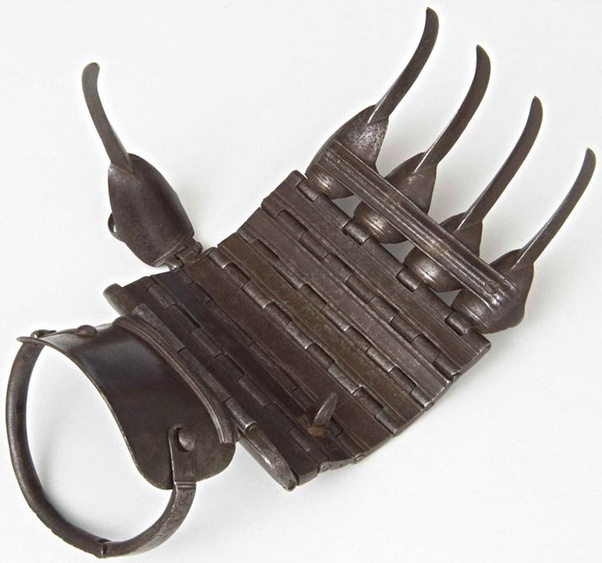 This lethal weapon was used with poison to assassinate too. It could be easily concealed under the palms.

Because of this quality, women were encouraged to carry it when they went to dangerous places.

Talwar – our own version of a sword 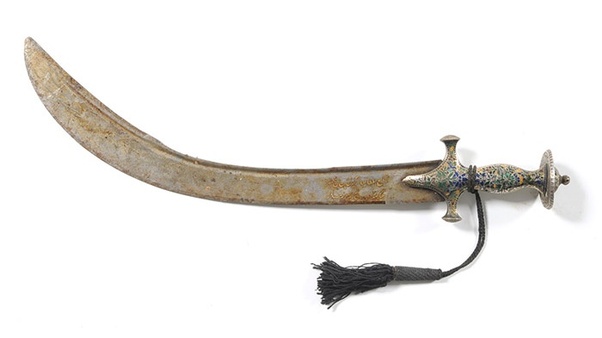 The talwar curves at the end and even thickens in comparison to a classic western sword. This gives it more momentum and slicing ability.

Expert wielders could chop a head off clean.

Kirpan – the symbol of Sikh resistance 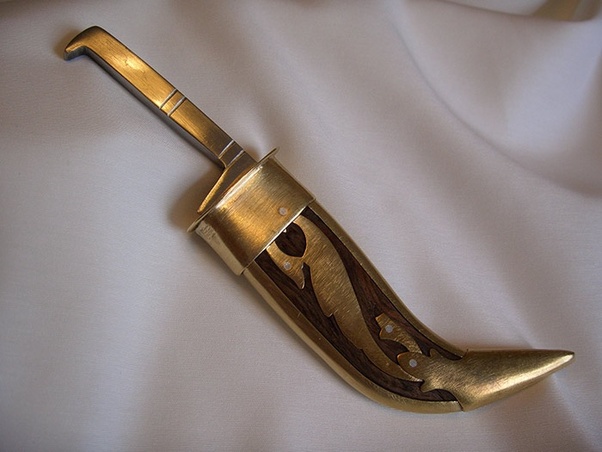 Kirpan might not look intimidating as its counterparts, but the reason behind its induction into Sikh religion is interesting.

After Aurangzeb executed Guru Tegh Singh Bahadur, every Sikh was asked to carry a kirpan, and study martial arts – and become soldier saints. This tradition of defiance against the oppression is why we see the dagger even today.

This kind of dagger were also used in India during duels. These daggers are small in shape & size, 6-10 inches long and 2-4 inches wide. Weight is up to 500 grams. This dagger is made of steel, jade, gold, diamond, emerald, ruby, agate etc. These daggers were not popular in the wars, only popular for hand-to-hand fighting.

Chakkar/Chakram – that would behead enemies when thrown from a horse 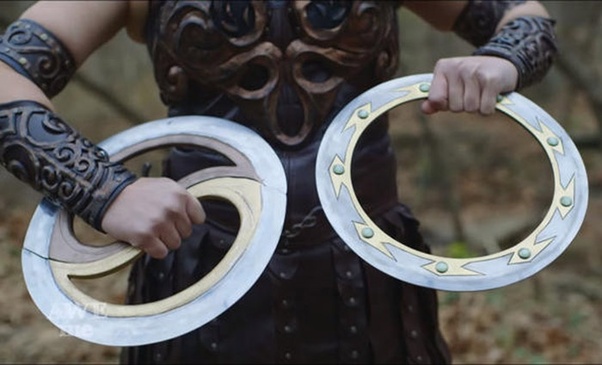 A Chakram would be thrown from a horse top and there is basically no defense from it. It would chop and fatally cut down anything in its path.

And soldiers who used it wore multiple chakrams in their arms to keep throwing it at their enemies.