2. The garland that was never worn

3. The incredible warrior whom the Guru can’t defeat

4. The one who chose when to die

5. The one who made the Lord break his promise 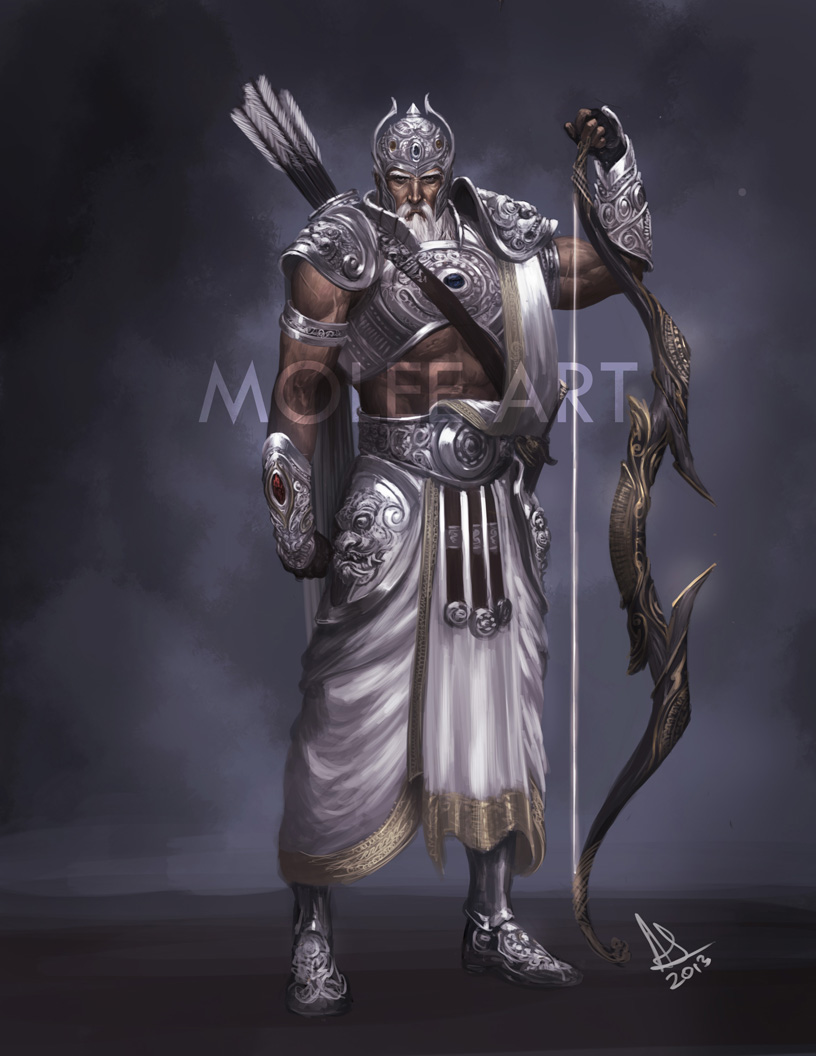