Dronacharya was one of the most respected gurus of India, He is considered as partial incarnation(Anshavatar) of Brihaspathi(Teacher of gods). He was born to Bharadwaj muni. His birth itself is a very interesting story.

Once Bharadwaj muni went to take bath in Ganga as part of a ritual and there he laid eyes on the apsara Ghritachi, The apsara was coming out of the river after bath and her attire disoriented. Bharadwaj muni had a burning desire which he overcame but his vital fluid came out. He took this in a vessel (Droona = vessel) and out of which came Dronacharya (This accounts for the world’s first test tube baby, In vitro fertilization and Earliest incubator J). Dronacharya grew up at his father’s place learning all the martial arts, military arts and religion along with the Drupada, son of Panchala king.

Drupada will later father Draupadi(she was also called as panchali because she was from panchala) whom the pandavas married. During this time (and even long time after this) Dronacharya was stricken by poverty, Drupada promises him that when he will become the king, he would give half of his kingdom to Dronacharya. Years went by Drona got married to kripi, sister of Kripacharya and fathered a child with her. The child was named Ashwaththama, he is one of the immortals from Indian legends. After having a family Drona does not wanted to let his family suffer poverty so he went to Drupada his childhood friend and asked for some help. Drupada instead of helping him, insulted him and sent him back. Drupada argued that friendship can exist between people of equal status and they were equal when they were kids, but now he has become a king and Drona is a Brahmin who lives on alms. Drupada even said he would probably help if Drona had begged for help rather than claimed his right. This planted a seed of vengeance in the heart of Drona, he did not return to his wife after this, it appears that they met after Drona took his revenge.

Drona once saw a bunch of kids standing near a well and looking into it. Drona inquired if everything was fine, for that the eldest of them said that their ball has fallen into the well. These kids were the princes of Hastinapur, the Kauravas and Pandavas. Drona here remarks that if you princes cannot save a ball, how would save the planet? Drona asks the kids to get grass blades, using one of these grass blades as spear Drona hits the ball and it sticks to it, then he throws another one, this one attaches itself to the previous grass. Thus he made a chain of grass blades and gently pulled the ball out. Impressed by this feat, Arjuna and other kids narrate this story to Bhishma, great grandfather of these kids. On hearing this Bhishma immediately realizes that it must be Drona. He meets him and asks him to become the guru of the princes . Later Dronacharya sets up his gurukul, this gurukul expanded and numerous princes came here for his teaching. This later formed the village called Gurugram(village of the guru) which is now the present day city of Gurgaon.

Dronacharya as a guru was great, he taught the arts of military to all the princes and his son Ashwaththama, but Dronacharya is accused of favouritism, His favourite was Arjun and to make him the world’s best archer, he has done many things which would be considered unethical. Eklavya was a tribal kid who wanted to learn archery, he comes to Drona for that, but Drona rejects it saying that he cannot teach him along with Kshatriya kids, since he was of lower varna(caste). Drona anyways granted Eklavya a boon, by which whenever he meditates on Drona, he will receive a divine astra(weapon). Eklavya makes an idol of Drona and meditates on it and learns Archery and masters it soon. Once when Eklavya was meditating a dog came barking and disturbed him, seeing this he shot a bunch of arrows into the mouth of the dog without harming it. Arjuna and others saw this marvellous feat of having a dogs mouth filled with arrows without hurting it, they immediately found out Eklavya and took him to Drona. Drona who wanted to make Arjun the greatest archer and did not like Eklavya professing in the skill. He asked Eklavya his right thumb as his Guru-Dakshina. Eklavya gave his thumb knowing that he will never be able to use his bow and arrow.

Drona also denied to mentor Karna on similar grounds of Caste. Karna enraged by this learns Weaponry from Parasuram and developed a hatred for Arjun. There are many instances where Drona has shown favouritism, to Arjuna or Ashwathama. It becomes clear that Drona likes Arjuna more when he teaches how to invoke and revoke Brahmastra to Arjuna and only invoking to Ashwathama, since he thought if Ashwathama knew both he might use it unnecessarily. Arjuna was also given the knowledge of Devastras which no other princes ever received.Arjuna also received the Brahmasira, a weapon more powerful than Brahmastra.

After mentoring Kauravs and pandavs, Drona sends Kauravs and his army to get him Drupada, but they fail, then he sends Pandavs, who inspite of being 5 successfully get Drupada, Drona takes his half share of the kingdom and forgives Drupada for his misdeeds. Drupada later gives birth to a son Drishtadyumna, who would kill Dronacharya in the kurukshetra war and a daughter who would marry the pandavas.

Drona was a great warrior and good teacher but surely cannot be said as the most honest of all. Though he likes Pandavas he had to take the sides of Kauravas since the kingdom has given him his occupation and fed him in his difficult days(This I guess is one of the most ethical thing done in Mahabharath). In the war of kurukshetra, Dronacharya took command of the Kauravas after Bhishma. Drona, never would have wanted to fight with his favourite disciple, but situations took interesting turns and he had to confront Arjuna.Drona In the war devices a plan to form the Chakravyuha and attack the Pandava army. Chakravyuha is one of the war formation, its a pattern in which the soldiers march and fight, to defeat any army which follows a vyuha(form) it becomes important to break the formation or they literally become invincible. Dronacharya knowing that only Krishna and Arjuna knew how to break in the formation asks samshaptaka army lead Krishna and arjuna into another part of war easing the way for Kuru army to march with their chakravyuha. Abhimanyu, the son of Arjuna also knows how to break in the Chakravyuha, but he does not know how to come out of it. He has learned this from his father. Drona was not aware of this and did not expect a 16 yr old to try to break in the Chakravyuha. Drona initially miscalculates the prowess of the kid, but Abhimanyu manages to break into the vyuha, even when his companions were held out of the Vyuha by Jayadratha and kills tens of thousands of soldiers single handedly.

Drona was amazed and frightened by the courage of Abhimanyu, asks Karna, Dushassana and others to attack Abhimanyu simultaneously. Abhimanyu loses his chariot, then he fights with a chariot wheel later he loses the wheel and finally got killed by the Kauravas, who killed him by attacking him from seven sides simultaneously. This was probably the First major violation of rules of war in the whole history of Hindu warfare. The war of rules(it can vary for each war and is mostly decided upon before the war by both the sides) states that no warrior should be attacked by more than one person at any point, not at all be attacked if he is not in the chariot and does not have a proper weapon. Drona becomes the reason for one of the biggest war rule violation, This is actually seen as the arrival of Kaliyug on earth. 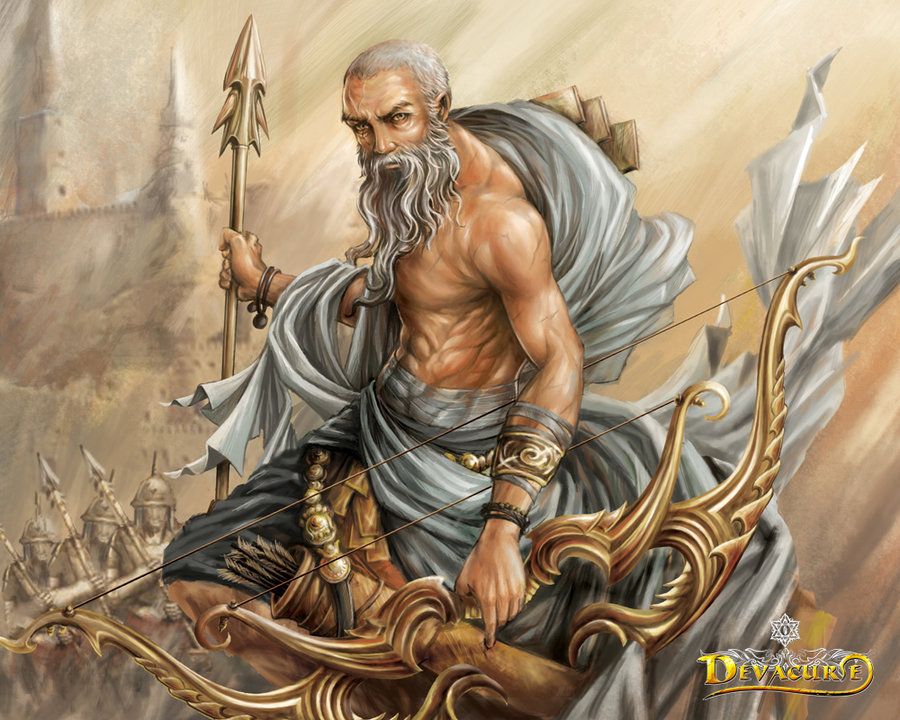 The next day in the war, Arjuna vows to kill Jayadrath(whom he thinks as responsible for Abhimanyu’s death). Drona places Jayadratha far away from arjuna in the war and has a very strong army literally guarding jayadratha. Drona tries to stop arjuna, but as advised by Krishna, Arjuna avoids the fight with Drona, he just marches towards Jayadratha for which Drona follows arjuna and tries to stop him but fails. Later on the 15th day of the war, Dronacharya becomes unstoppable, he took to more of unrighteous path. For instance, He started using Brahmastra against common soldiers, The brahmastra is supposed to be used only with an equal opponent. He killed about 20000 soldiers using brahmastra. He already had started fighting in the night which was also against the rules of war. On this fateful day, Krishna knew that it is very important to kill Dronacharya, for that he has to lay his weapon, so krishna comes with a plan. Bhima killed an elephant named Ashwaththama and announces it loudly. Drona could not believe that his son has died, so to confirm this, he asks Yudhisthir if it is true, for this Yudhistir says : “Ashwatthama hathaha iti, narova kunjarova” which means “Ashwaththama is dead, Elephant not man”, while saying the second half of the statement yudhistir lowered his voice and knowing that yudhistir will not lie, Krishna blew his Conch and the second half was not heard by Drona. Drona was hurt and could not believe that Ashwaththama is dead, he lays his weapon. Drishtadyumna was already looking for an opportunity to slay Drona and uses this and kills him.