In Hindu society, the term gotra means clan. It broadly refers to people who are descendants in an unbroken male line from a common male ancestor.

However, all families having same gotra need not be cousins. They can be descendants of sons or disciples or even adopted sons of the Rishi(Seer), who is the root and whose name is used as Gotra.

In almost all Hindu families, marriage within the same gotra is prohibited, since people with same gotra are considered to be siblings. The Gotra is a system which associates a person with his most ancient or root ancestor in an unbroken male lineage. For instance if a person says that he belongs to the Bharadwaja Gotra then it means that he traces back his male ancestry to the ancient Rishi (Saint or Seer) Bharadwaja. So Gotra refers to the Root Person in a person’s male lineage. Gotra could be one of the ancient ‘Aryanized’ Indian traditions. The gotra classification came into existence probably sometime during the Vedic period. The gotra system might have started originally among Brahmins as a system of classification and identification of various families and indicating common descent from a ‘rishi’. Rishi means a sage. The Vedas were revealed to them and the respective hymns stand in their names.

The Sanskrit term “Gotra” was initially used by the Vedic people for the identification of the lineages. Maharshi Panini has defined gotra in his grammar “ashtadhyayi”.  The concept of Gotra was the first attempt among Brahmins to classify themselves among different groups. At the beginning, they identified themselves by the names of various rishis (Angirasa, Atri, Gautam, Kashyapa, Bhrigu, Vasistha, Kutsa,and Bharadwaja; the first seven of these are often enumerated as Saptarishis). It is to be noted that Vishwamitra was initially a Kshatriya king, who later chose and rose to become an ascetic rishi. Hence the gotra was applied to the grouping stemming from one of these rishis as his descendants.

There are 49 established Lead Hindu Gotras.. All members of a particular Gotra are believed to possess certain common characteristics by way of nature or profession.

The term Gothra was used in its present sense for the first time in the Brahmanas. It was systematised by about the 4th century BC to accommodate changed social rules and laws and by the time of the rulers it was a well-established system. 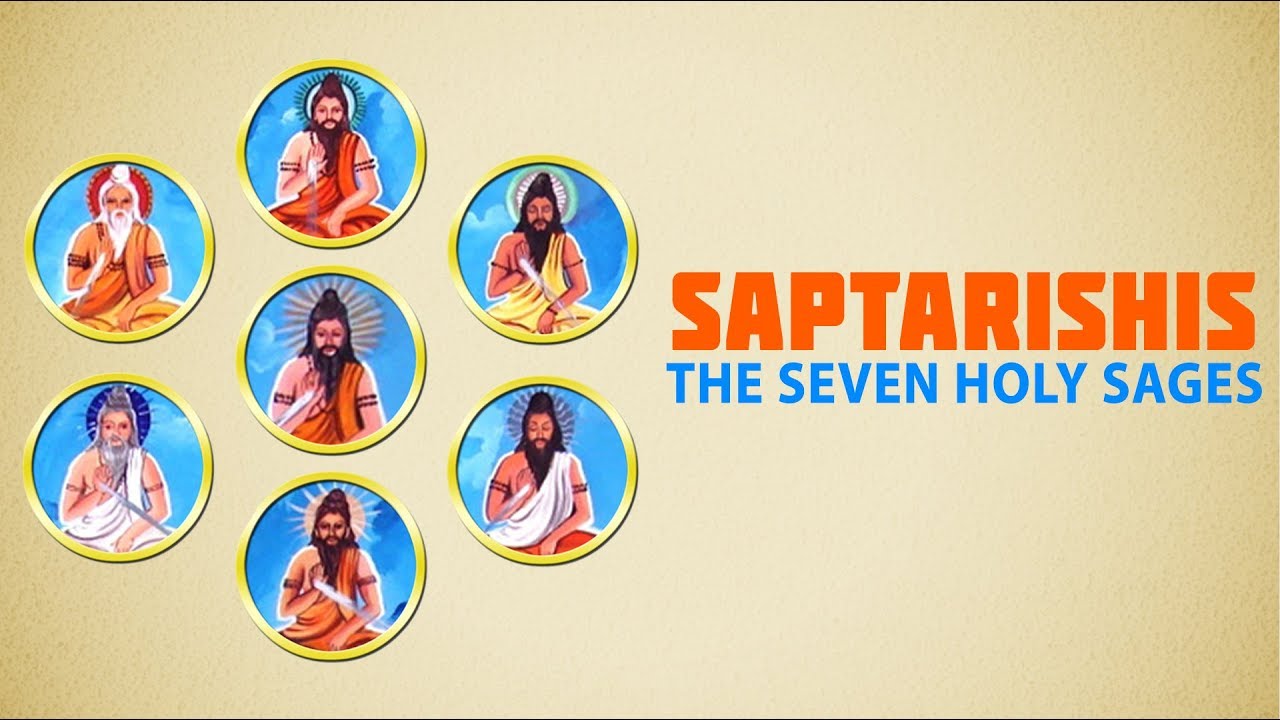