The strength of Ravana as mentioned in Valmiki Ramayana was superhuman. I’ll point out his feats of strength as given in the oldest epic of India-

Ravana was strong enough to lift Mount Kailasa with Lord Shiva sitted on it. 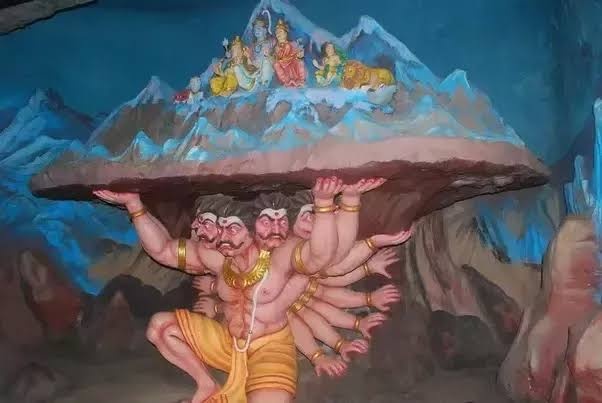 He was strong enough to defeat Yama in a battle, defeat Kubera and imprison him and also defeat Varuna. 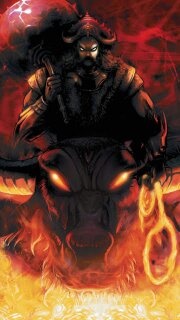 Strong enough to withstand the tusks of the mighty airavata( Indra’s elephant) and Vajra of Indra. Indra feared him, Ravana’s army defeated Indra’s army several times. It is possible Ravana defeated Indra as well as even Kumbhakarna and Indrajit defeated Indra. 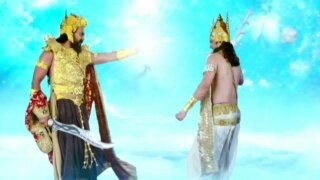 Ravana also defeated invincible demons like nivata-kavachas and the kalakeyas after battling for a year. This is a fact from the original Valmiki Ramayana that Ravana defeated and subjugated these demons only later added Interpolated Uttara Kanda says otherwise. 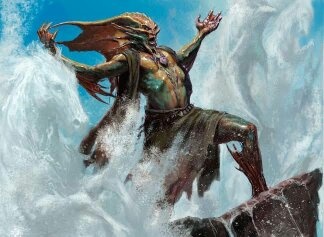 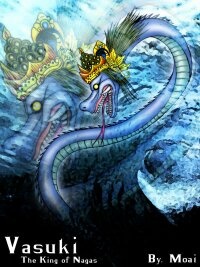 Strong enough to withstand the Sudharshana chakra of Vishnu hundreds of times in battle with the Gods. 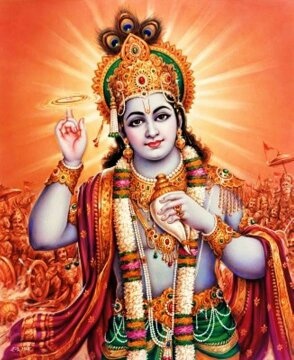 Strong enough to overpower and immobilise even Hanuman the mightiest vanara. 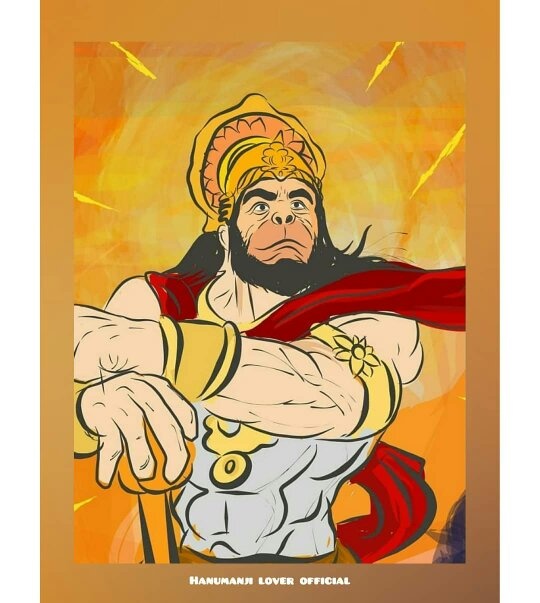 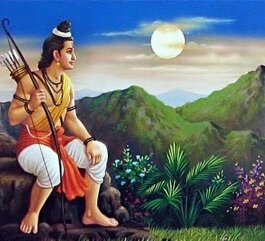 Finally, the only person or incarnation of God that Ravana could actually never defeat was Lord Rama the incarnation of Vishnu. But apart from Rama, Ravana defeated everyone he ever faced in battle. 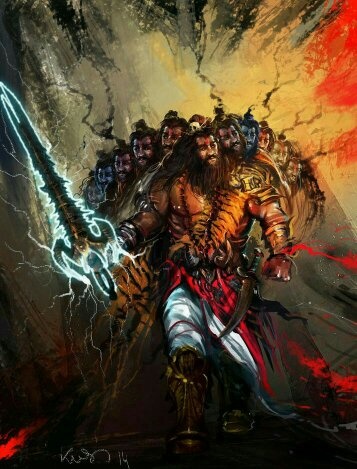 NOTE: Ravana’s losses at hands of Vali and Kartavirya Arjuna are from Later added Uttarakanda which is NOT a part of original six books of Ramayana. Ravana never faced either of these two warriors in original Ramayana

2 thoughts on “How Strong is Ravana?”