Naxalite is the name given to the radical and violent communist groups that were born out due to split in Indian Communist Movement.The word “Naxal” comes from its origin place,the village “Naxalbari” in West Bengal. The Major States affected by Naxalism are West Bengal, Orissa, Andhra Pradesh, Chhatisgarh etc. Naxal ideology is based on Maoism,which says that Power and resources should be decentralised and should be distributed among commons.Naxalism wants to overthrow the Government and aim to establish the People’s rule,it claims that it fights for the downtrodden and poors who had been expolited by Government and Rich. Naxalism uses weapons and terror as a Political tool to fight for their rights.

Important Facts about Naxalism are:: 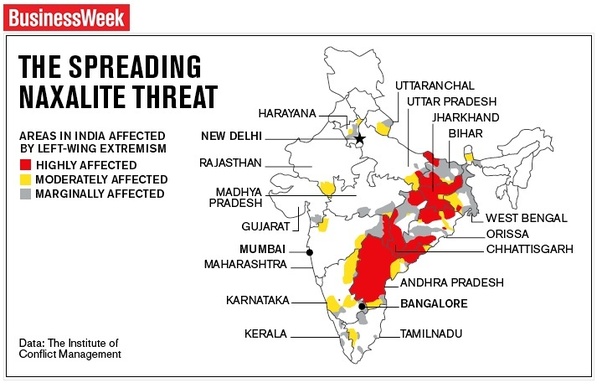 It will be factually incorrect if we say that India failed to eradicate the Naxalism even after 50 years. Government of India and Indian Army is already succeeded in many terms to eradicate Naxalism. 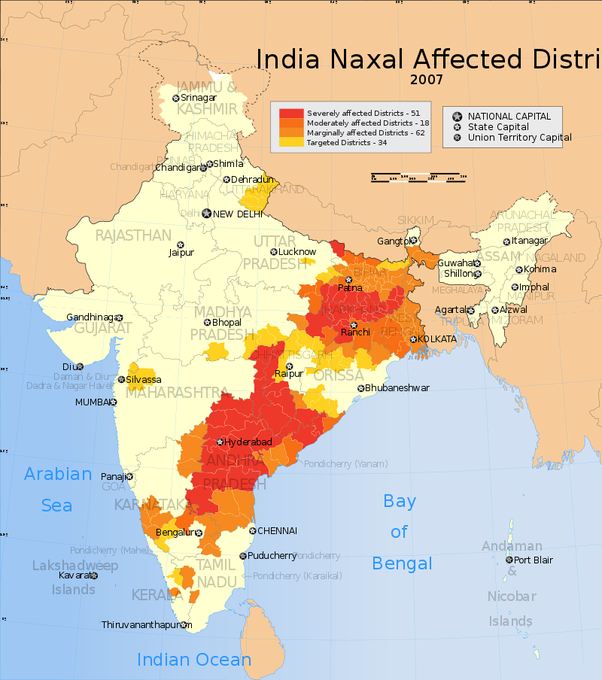 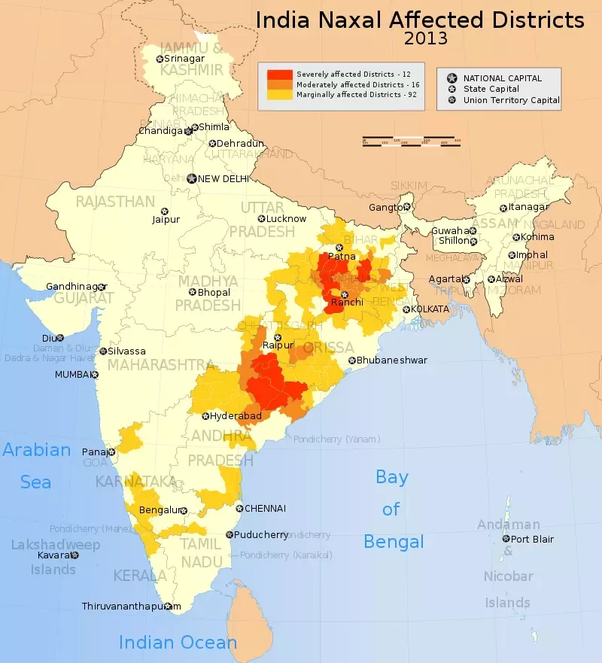 This is the brief of Naxalism.