Skip to content
India tested its first nuclear device in 1974 and then in 1998 conducted three nuclear tests, defying an international ban and prompting condemnation. India’s experiences over the next two decades demonstrate the futility of restrictions against a very determined nation, explains independent security consultant Debalina Ghoshal. The country overcame international barriers to develop sophisticated long-range missiles that could deliver a nuclear payload to distant targets. India also developed a reputation for practicing non-proliferation and securing its nuclear stockpile. Reports confirm the country has applied for membership in the Missile Technology Control Regime – an informal and voluntary association that began in 1987 and later presented barriers to India’s missile development. The association now includes 35 countries that share the goal of non-proliferation of unmanned systems capable of delivering weapons of mass destruction. Having succeeded in overcoming barriers and building its own missiles, India wants to join the regime to continue building a nonproliferation reputation and also develop export markets for missiles and defense systems in Southeast and West Asia, especially for countries that seek to counter China.
Pointing to a strong track record in nuclear nonproliferation and security, India applies for Missile Technology Control Regime membership.

WELLINGTON, TAMIL NADU: India test-fired a long-range intercontinental ballistic missile capable of carrying nuclear weapons in January, and for the most part, the rest of the world did not bat an eye. The international community had long denied technology to India for developing missiles, but such restrictions are futile against a determined nation. India overcame the international obstacles and now, in an ironic twist, is willing to embrace the Missile Technology Control Regime, or MTCR, hoping to use membership to strengthen its strategic position.

Reports confirm that the country formally applied for MTCR membership in June 2016. MTCR is an informal and voluntary association of 35 countries that share the goal of non-proliferation of unmanned systems capable of delivering weapons of mass destruction. Members coordinate efforts to restrict export of missiles and related technologies capable of delivering such weapons.

Initially, India refused to join the association, citing a “discriminatory” nature and charging a “narrow approach to the global arms race, its function as an impediment to the economic progress of developing states, and the self-righteous attitudes of regime members.” India’s refusal made it difficult for the country to obtain necessary cryogenic materials for its missile development program, and India’s civilian space program lagged due to MTCR restrictions. 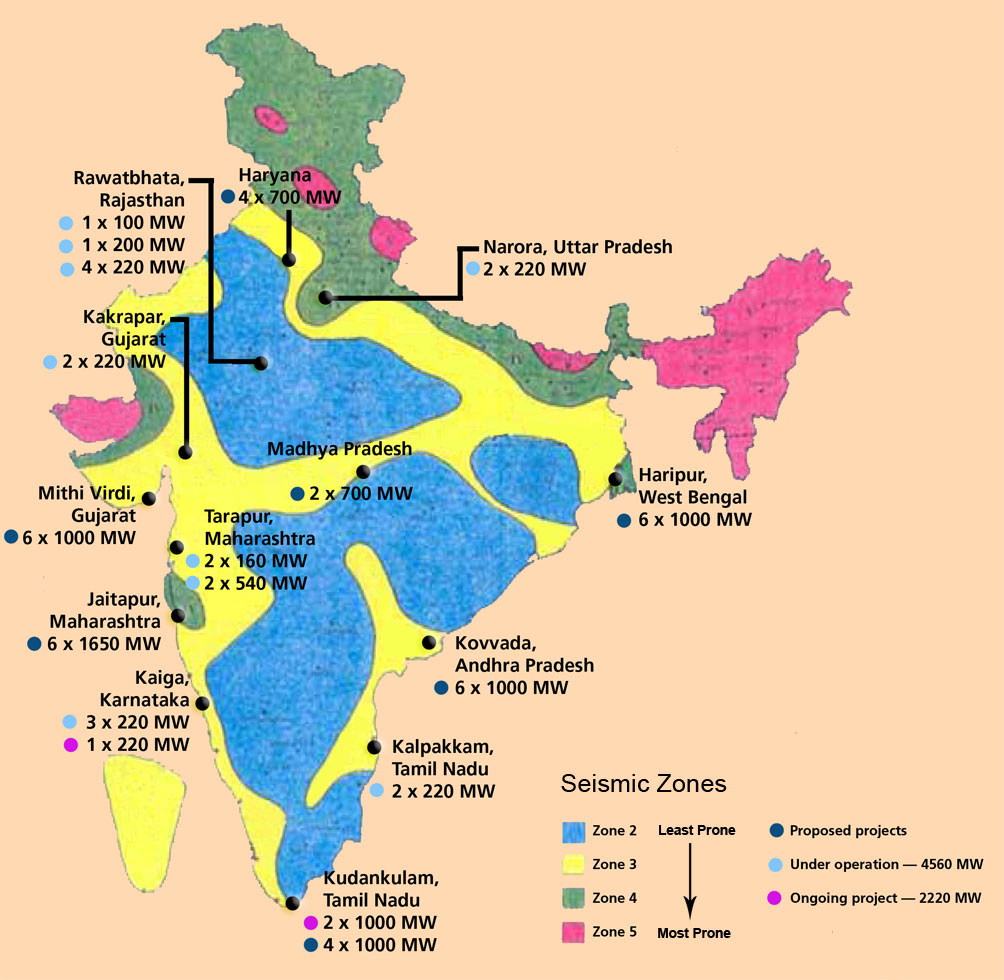 But the restrictions proved to be an unintended blessing for India. By 1983, the country established its indigenous missile program, the Integrated Guided Missile Development Program, and made remarkable progress in its ballistic missile program, including sophisticated Agni versions with missiles ranging from 700 to 5000 kilometers – which could become a primary source of delivery of nuclear warheads in a retaliatory strike due to their greater ability to remain unintercepted by defense systems. Not only this, India has also used indigenous cryogenic engines for its geostationary launch vehicle.

Bureaucrats in India have since altered their negative view of the membership, instead finding benefits such as the ability to acquire sophisticated technologies for the nation’s missile and space-related programs. India’s desire for membership in multilateral export regimes is “driven by the need for access to high technology equipment, materials and know-how without which Indian industry cannot upgrade itself rapidly and remain globally competitive,” noted India’s former foreign secretary and national security adviser Mr. Shyam Saran . He added that membership would allow India to join with the world’s most technologically advanced countries, conforming with global best practices and strengthening its reputation as a responsible power committed to goals of non-proliferation of weapons of mass destruction.

MTCR benefits for India include:

Following the Indo-US nuclear deal, Washington began applauding India’s missile development program, and US support for India’s MTCR entry was no surprise. The United States urged India to exercise restraint, praising the nation’s solid non-proliferation record rather than trying to impose sanctions. Apart from a record of non-proliferation of both nuclear weapons and nuclear-capable missiles, India has also been responsible by ensuring a high security threshold. Nuclear weapons are kept in a demated and dealerted state, with a posture of induction rather than deployment. Also, India’s no-first-use policy in nuclear doctrine has strengthened nuclear deterrence in the region.

Perhaps the United States also recognizes India’s potential to check China’s military might, explaining why over the years Washington has applauded India’s missile development program and post-missile tests, including long-range ballistic missiles. The United States views India’s MTCR entry as crucial to strengthening the non-proliferation regime. Under the Weapons of Mass Destruction and their Delivery Systems (Prohibition of Unlawful Activities) Act, 2005, India is committed “not to transfer nuclear weapons or other nuclear explosive devices, or to transfer control over such weapons or explosive devices, and not in any way to assist, encourage, or induce any other country to manufacture nuclear weapons or other nuclear explosive devices.” India also ratified the Additional Protocol in 2014. 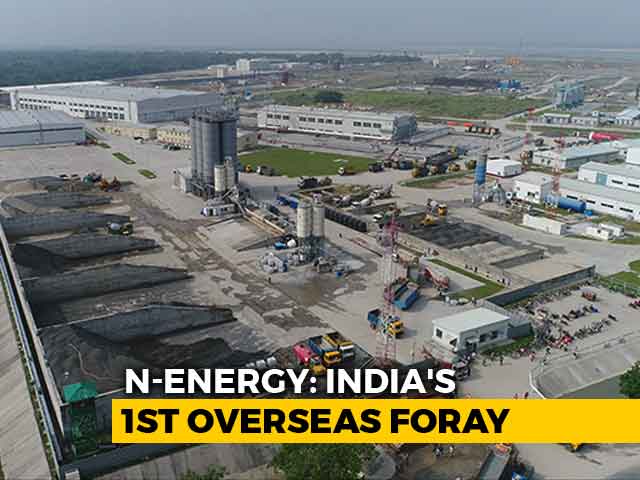 India has an opportunity to change the world-view of its nuclear-weapons capability and pursue recognition as a nuclear weapon state. New Delhi has already stated its intention to join the Treaty on the Non-Proliferation of Nuclear Weapons. Joining global non-proliferation measures can only help India as it seeks a permanent seat on the United Nations Security Council.

However, MTCR membership for India should not be viewed as a step forward in attaining Nuclear Suppliers Group membership. This group of nuclear supplier countries aim to promote nuclear non-proliferation by imposing export- and import-related restrictions. India has received a nuclear waiver from the United States, but membership is possible only if China agrees. Such agreement is unlikely and would require herculean diplomatic efforts on India’s side. The recent standoff at Doklam as well as India’s anti-dumping policies are likely to result in China refusing to consider India’s membership.

There is debate on whether India can use its MTCR membership card to block China’s MTCR membership, in turn using this as a bargaining chip for Nuclear Suppliers Group membership. But this strategy is least likely to work as China would be affected little by denial of MTCR membership.

India anticipates that MTCR entry would strengthen its foothold in the international forum. India probably could then use its MTCR card to prohibit China’s membership with the condition that the latter would accept India’s Nuclear Suppliers Group entry. But this card would only work if China’s desire for MTCR membership is serious.

For now, India should celebrate MTCR membership as an achievement and look for ways to further strengthen its non-proliferation regime, especially as the country gears up to become a big player in the missile and missile-defense markets.