A solar eclipse is said to have taken place 13 days later. As per Mahabharatha,on the 14 day of war, when the sun appeared to be set, Jayadratha poked out to show that he was victorious against Arjuna . Suddenly the sun reappeared and Arjuna shot down Jayadratha’s head with Pasupathastra weapon. 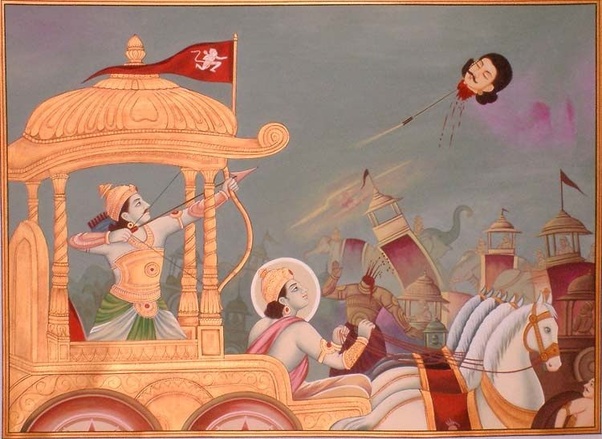 It goes that Lord Krishna hid the sun with his Sudarshana Chakra. Actually Krishna tricked Jayadratha with the knowledge of solar eclipse happening on that day. Researchers are using this eclipse pair with 13 days time gap to find out the exact date of Mahabharatha war. After serious analysis of all the eclipses that happened in Kurukshetra, it is found that six eclipse pairs have the time gap of 13 days. Such events happened in 3129 BC, 2599 BC, 2056 BC, 1853 BC, 1708 BC and 1397 BC . There are others that have low obscurity for solar eclipse, or have dominant penumbral lunar eclipse content and hence ignored. Mahabharatha war could have happened in any of those years and it can be taken as a proof for Mahabharatha war.

2. The Sunken city of Dwaraka:

Until recently, the very existence of the city of Dwaraka was a matter of legends. Marine archaeological explorations off Dwaraka coast have brought to light a large number of stone structures beneath the sea. They also found that these structures are randomly scattered over a vast area. The ruins have been proclaimed to be the remains of the legendary lost city of Dwaraka. 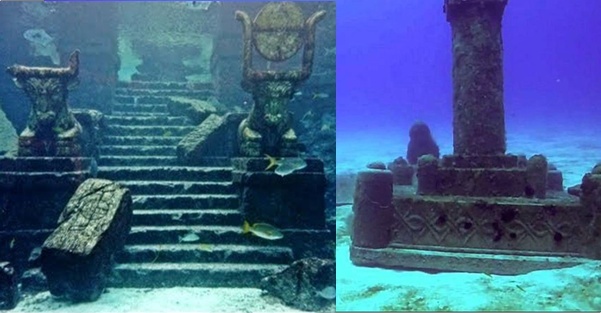 Most of the places mentioned in Mahabharatha are proved to be real ones. For instance, Hastinapura, the land of Kuru dynasty is now the state Uttar Pradesh; Indraprastha, the kingdom of Pandavas is now New Delhi; The Kingdom of Gandhar is now Afghansitan; Angadesh which was ruled by Karna is now Bihar. 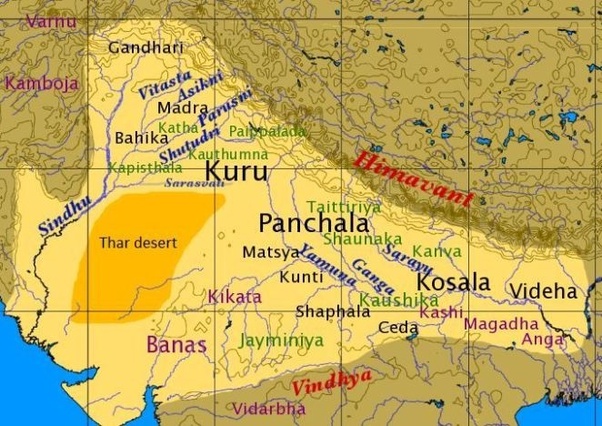 More than thirty-five sites in North India have yielded archaeological evidence and have been identified as ancient cities described in the Mahabharatha. Copper utensils, iron, seals, gold & silver ornaments, terracotta discs and painted grey ware pottery have all been found in these sites. Scientific dating of these artifacts corresponds to the non-aryan-invasion model of Indian antiquity.

The dynasties recorded in the Ramayan and the Mahabharat concur without a difference. Even the relations between different kings and their dynasties in both the great “epics” match with each other. If both were mere “epics” written by two entirely different at two different times, why would everything match even upto minor details? Mahabharat is of a later date than the Ramayan. Why would the author of the Mahabharat borrow the same ideas and characters as those of the author of Ramayana?

The Greek historian Megasthenes has stated that Chandragupta Maurya was the 138 King in the lineage of Shri Krishna. This means that Shri Krishna did exist in the bygone era and that Mahabharat did really occur.

All places mentioned in Mahabharata are real places, all are identified as real places. For instance, Hastinapur is in UP. Indraprastha is the present day Delhi. Dwarka is located in Gujarat coast. Moreover, Mahabharata cities are not limited to present day India because Mahabharata referred Indian subcontinent as Bharata.

European scholars brought the nomadic Aryan tribes, into India after 1500 BC. How could these Aryans create Sanskrit language, gain so much knowledge and write all these texts before 700 BC? Great Indian thinkers including Lokmanya Tilak, Sri Arbindo, and Dyanand Sarasvati rejected the European theory.

It is ridiculous to say that these texts are fiction, because of its poetic nature. It was a custom to write everything (even Mathematical formulae) in poetic form.

The architect of modern atomic bomb who was in charge of the Manhattan project was asked by a student after the manhattan explosion, “How do you feel after having exploded the first atomic bomb on earth”. Oppenheimer’s reply for the question was, “not first atomic bomb, but first atomic bomb in modern times”. He strongly believed that nukes were used in ancient India. 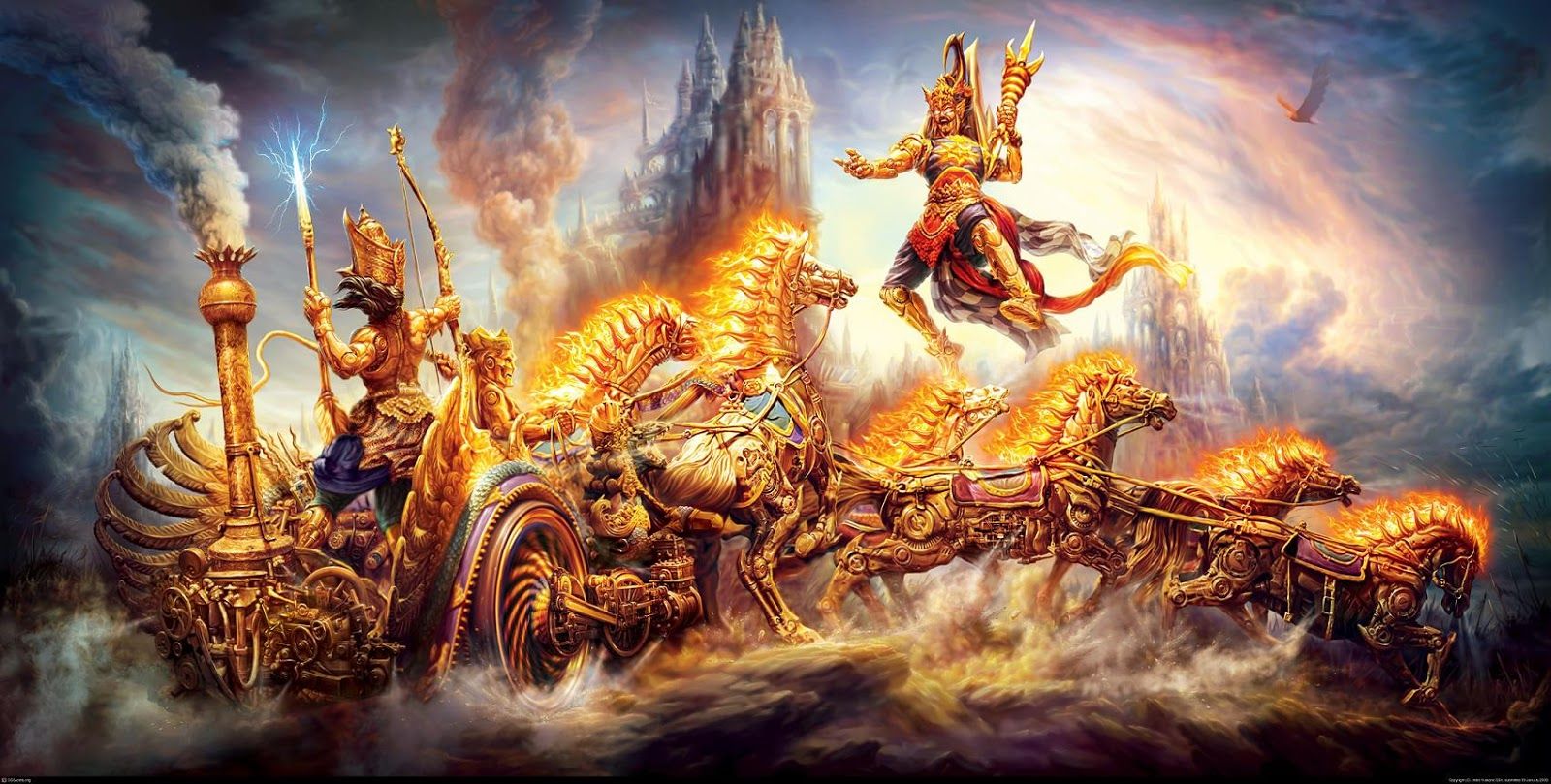