His name is Mir Jafar. 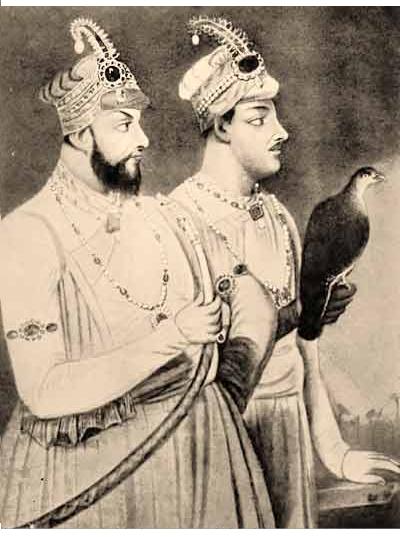 During initial years of 18th century when Mugals rule ended, British started taking the powers in many regions as there were no big rulers to counter them. They started establishing new fortification and harbors. One among the place was Bengal which was ruled by Siraj-ud-Daulah (Nawab of Bengal).

Siraj ud daulah on seeing the British establishments, warned them to remove all the fortification. But the British denied. So he arrested many British people and put them behind the bars.

But the mistake he made is, he kept numerous prisoners in a small cell where they couldn’t breathe.

So, due to suffocation they died that night and only 30% of the arrested people were alive the following day.

This incident spread viral. British developed a vengeance against India for this activity and they named this incident as Black hole tragedy stating that Indians are ruthless killers and barbarians. 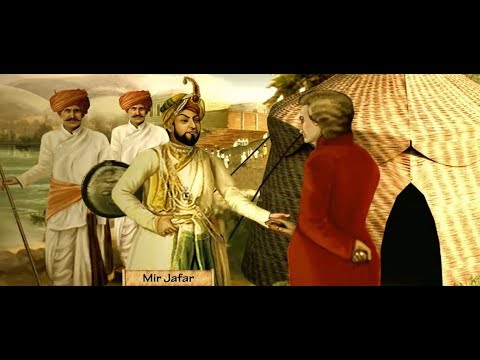 In order to take revenge British declared war against Siraj-ud-Daulah.

On seeing the troop capacity its obvious that Siraj-ud-Daulah would win.

But on contrary he got defeated that too within few hours after the war started and war death was negligible.

Due to his greediness Mir Jafar ditched Siraj-ud-Daulah and surrendered to British in the battle. The battle is none other than Battle of Plassey 1757.

Right after this victory, British started their ruling power from trading power. They got victory in all successive battles and started ruling India.

If Mir Jafar would have fought against British, then 200+ years history would have been changed.

May be India would be a developed country

May be British would be still trading with us

May be India would be in position where America is now

May be India would have invaded other countries

So not only Indian history, he has changed the world history too.

This is one must to know historical event.