It is one of best aircraft in BVR ( beyond visual range) & Dogfight (close and medium range) range both.

But when it comes to maintenance, Rafale is a state-of-art aircraft and maintenance is the area where in Indian in-service equipment are lagging behind.

For reliability and maintainability: Rafale is a undisputed winner.

Rafale deal is the most transparent defense deal in the history of India, and most corrupt in the eyes of Rahul Gandhi and other politicians, who want Modi out of power, by hook or crook.

In reality, the deal is a stellar example of transparency, farsightedness, national interest, and integrity. 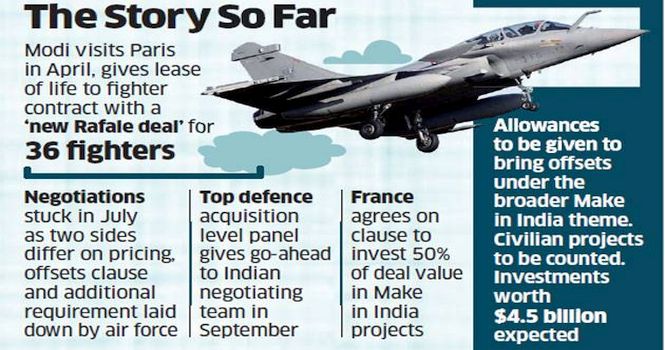