The Bengal Famine of 1943-44 must rank as the greatest disaster in the subcontinent in the 20th century. Nearly 4 million Indians died because of an artificial famine created by the British government, and yet it gets little more than a passing mention in Indian history books.

What is remarkable about the scale of the disaster is its time span. World War II was at its peak and the Germans were rampaging across Europe, targeting Jews, Slavs and the Roma for extermination. It took Adolf Hitler and his Nazi cohorts 12 years to round up and murder 6 million Jews, but their Teutonic cousins, the British, managed to kill almost 4 million Indians in just over a year, with Prime Minister Winston Churchill cheering from the sidelines.

Australian biochemist Dr Gideon Polya has called the Bengal Famine a “manmade holocaust” because Churchill’s policies were directly responsible for the disaster. Bengal had a bountiful harvest in 1942, but the British started diverting vast quantities of food grain from India to Britain, contributing to a massive food shortage in the areas comprising present-day West Bengal, Odisha, Bihar and Bangladesh. 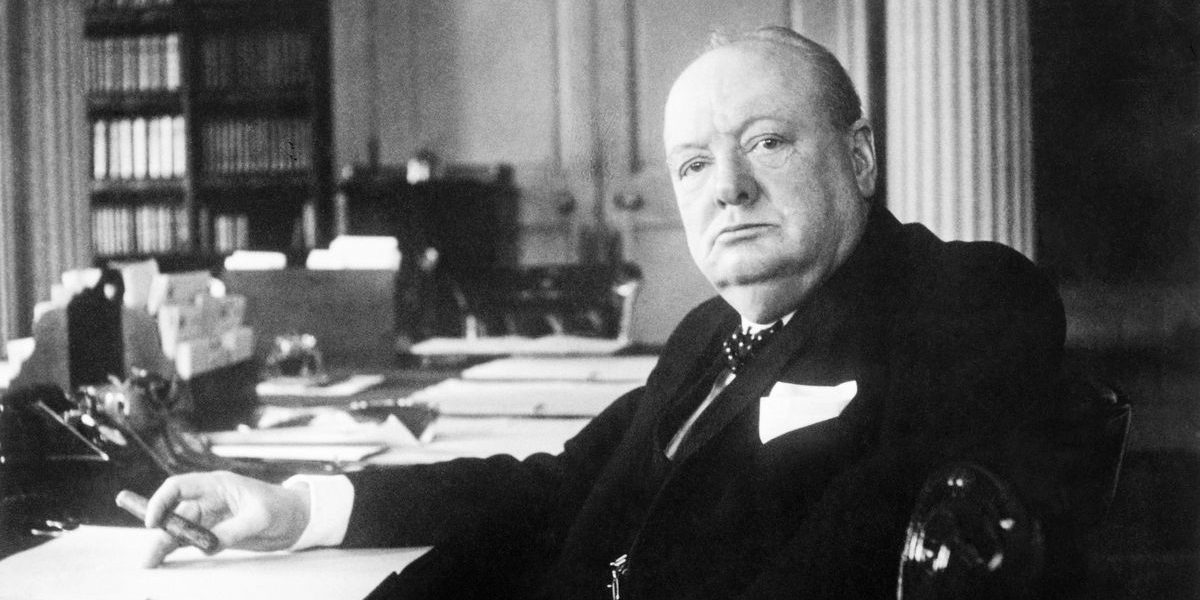 What were the reasons? 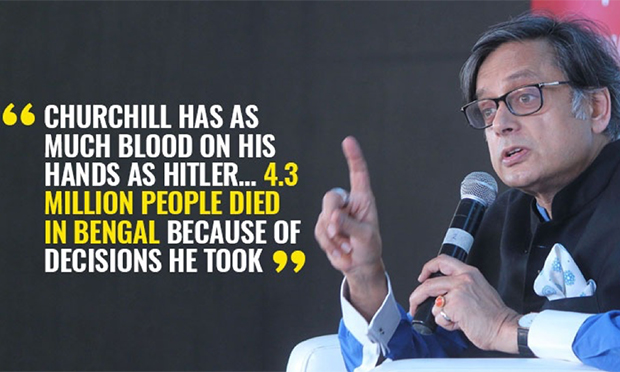