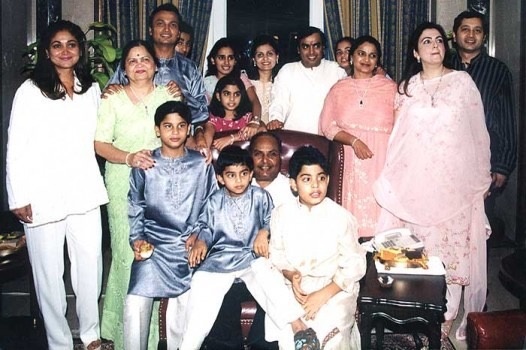 1. The Ambani family has come a long way since the strongest pillar and the creator Dhirubhai Ambani started with his business.

Dhirubhai Ambani was a risk taker, he was a family person and he made sure that his decency lived a lavish life – you would be amazed at his skills to be futuristic in approach. He use to buy good at cheap rates which could prove a boon in future, and that’s how this Legendary Ambani built an Empire so huge. 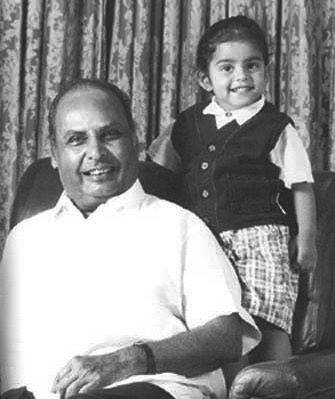 Mukesh as a child.

2. Dhirubhai was the third child in a family of three sons and two daughters. 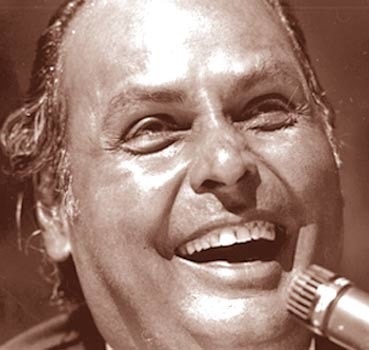 3. Dhirubhai Ambani came to Mumbai in 1958 to start his own business. After some time he went into textiles and opened a mill in Naroda industrial area in Ahmedabad. 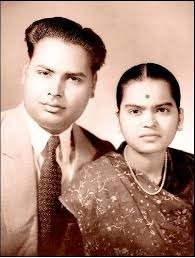 Dhirubhai Ambani with his wife.

5. He established Reliance Industries in 1966. Today the company consists of more than 85,000 employees and is the provider of approximately 5 percent of India’s Central Government’s total tax revenue. 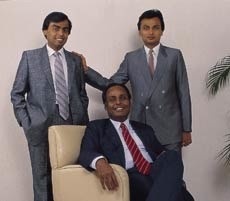 6. The first job Dhirubhai Ambani held in Aden was that of an attendant in a gas station. 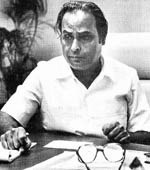 7. Dhirubhai Ambani ensured that his two sons went to premier educational institutions in the US – Mukesh was educated at Stanford University and Anil at the Wharton School of Business.

8. Reliance Industries was a stock market favorite. It was the first company in India that raised money in international markets and the first to be listed in the Forbes 500 list.

9. After suffering a heart attack in 1986 he had given the Reliance Empire to his two sons Mukesh and Anil Ambani.

Dhirubhai Ambani died on 6th July 2002 after going through a major stroke. 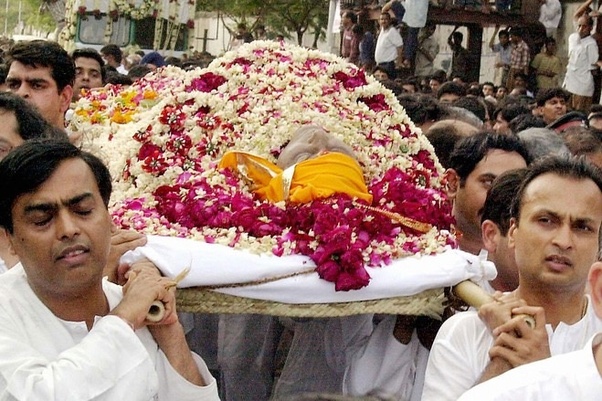 10. Anil Ambani filed a $2.12 billion defamation suit against Mukesh for remarks he made during an interview with The New York Times. 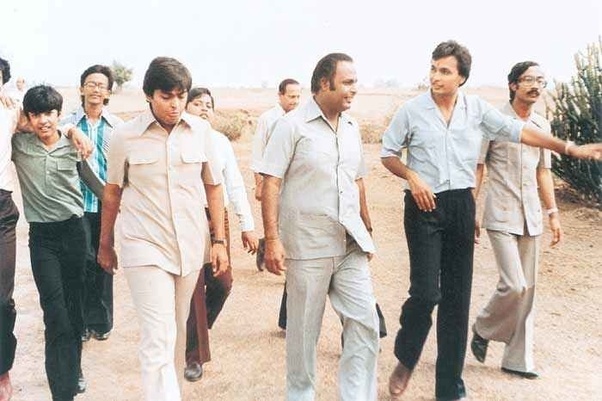 11. In 2008, Anil accused Indian Petroleum Minister Murli Deora of secret dealings with his Mukesh Ambani for he feared that the trade ruling would essentially double Mukesh’s gas profits to ?6billion.

12. On Dec 8, 2014, Mukesh Ambani’s Aston Martin sped on Mumbai roads, ramming into an Audi saloon which, buoyed by the sudden impact, crossed the road divider; it then hit a Hyundai sedan.

13. Akash Ambani is the family’s oldest son. He is the twin brother of Isha and the elder brother of Anant Ambani. 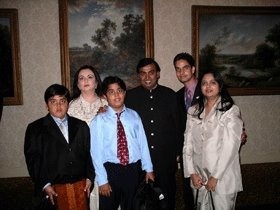 14. Anil Ambani is married to veteran actress Tina Munim and has a family with two sons Jai Anmol & Jai Anshul.

15. Since the split of Reliance a feud has risen between the two brothers, both trying to beat the other in order to become most wealthy. 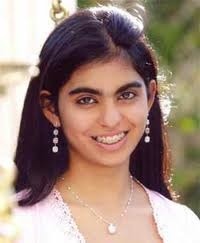 At that tender age, Isha was the owner of an 80-million dollar share of Reliance Industries. 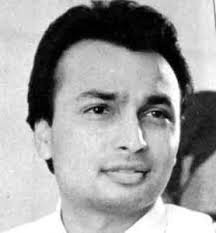 16. Post the split of the Reliance industries, Anil got in his share, the responsibilities of entertainment, energy and telecom sectors.

17. In April 2009, Anil Ambani’s private helicopter was tampered with mud, and pebbles were found inside the choppers gear box. The Anil Dhirubhai Ambani Group filed an official complaint saying that Anil’s life was under threat and alleged that his rivals were trying to kill him.

18. In June 2005, the family reaches a settlement to split the Reliance business in a deal announced by their homemaker mother Kokilaben. The formal split happens in 2006. 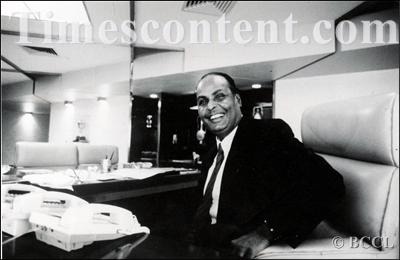 19. When Dhirubhai Ambani arrived in Mumbai from Aden in Yemen, he had only Rs 500 in his pocket. 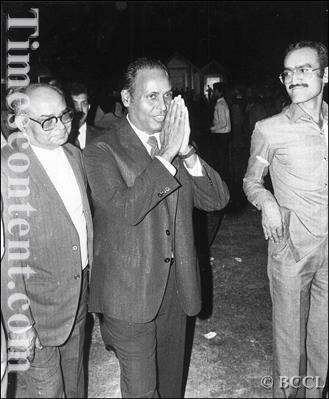 Dhirajlal Hirachand – better known as Dhirubhai – Ambani would often say that “success was his biggest enemy.”