Here are some of the best war cries from South Asia.

The phrase Bole So Nihaal, Sat Sri Akaal means, “Whoever utters the phrase shall be fulfilled, the Almighty is the eternal truth”.

This phrase was the Clarion call given by the Tenth Sikh Guru, Guru Gobind Singh. 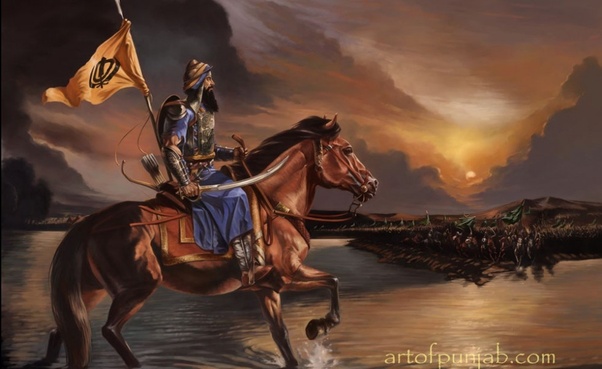 The war cry Kai Kai means, “We are coming”. 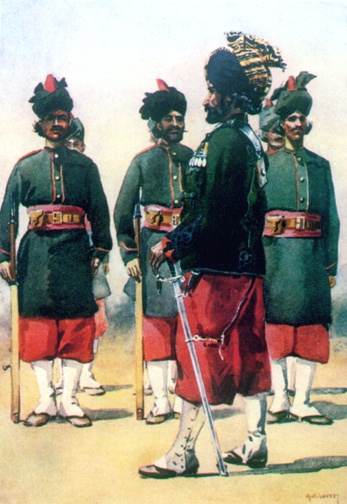 The classic war cry of many Islamic empires and caliphates throughout the ages. I don’t think there is a need to get into the details of this one. It’s safe to assume that every one by now knows that it means, “God is Great”.

This was the war cry of the Mughal prince Dara Shikkoh. He was the emperor’s, Shah Jahan, favorite son. He was kind, humble, tolerant and loved by the people. Unfortunately for him, Dara was also incompetent. He would lose the succession war against his brother Aurangzeb Alamgir.

During the period of the war of succession, Dara would use the war cry “Gharib Maaf, Maghrur Marg”. This roughly translates to, “The humble will be spared, the arrogant shall die.” 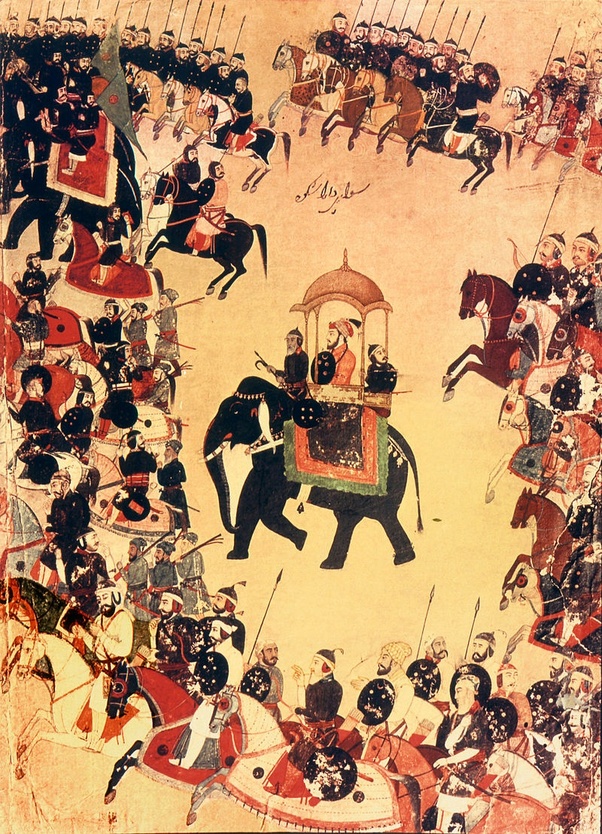 Dara Shikoh marches with his army.

This was the war cry used by the armies of the Mughal Emperor Jahangir. It means Long Live the Emperor. The actual war cry sounds a lot better than it’s translation. 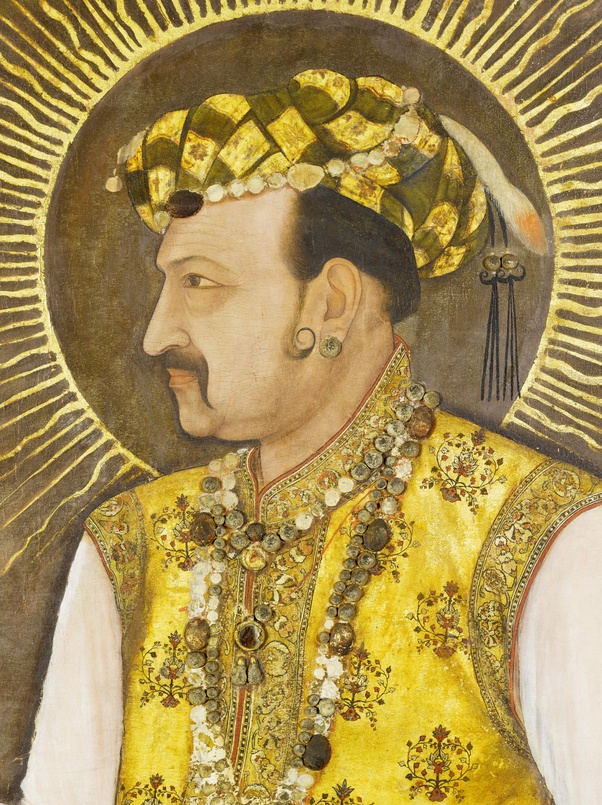 The war cry of the world famous Gorkhas. It translates to “Hail, Goddess Kali, The Gorkhas are here”. The Gorkhas have never really needed a terrifying war cry as their name alone does that job. That is the purpose this war cry serves.

I do not really know what this war cry means but the story behind it is pretty awesome. This was the war cry sometimes used by the Rohilla Afghan/Pushtun.

The Rohilla Afghan were a mercenary force of about 20,000 hired by the Mughal Emperor Aurangzeb to help fight his many enemies. In return for their loyalty, the Rohilla were given lands in what is now Uttar Pradesh, India. They would not let the emperor down.

The Rohilla Afghans were some of the most fierce and brave warriors in the region. In one battle, a Rohilla soldier who had been knocked off his horse and bleeding charged at a charging elephant. On foot, he charged the giant beast with his sword drawn high screaming the battle cry, “An An”. 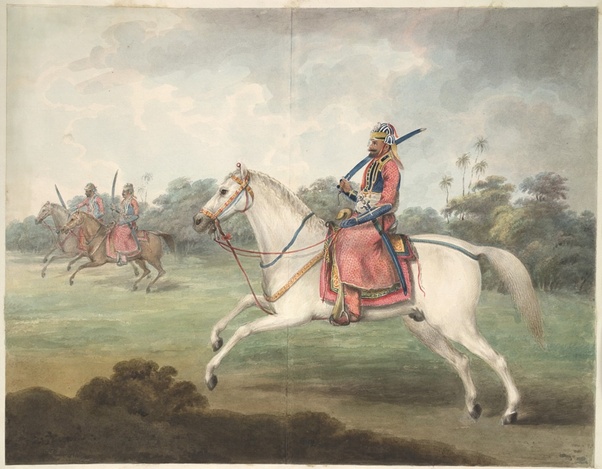 This is the Rajput battle cry. Bol Bajrang Bali Ki Ja means “Victory to Lord Hanuman”. It is still used in India by the Rajput Regiment. 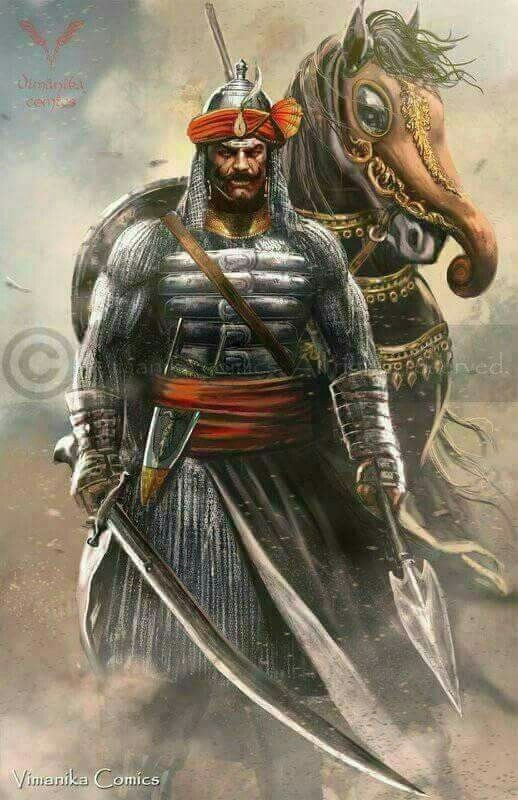 Har har Mahadev
As quite a few people have mentioned, I forgot to include the famous war cry of the Maratha Har Har Mahadev. This means everybody is Mahadev. Which I believe is supposed to mean everyone has God inside of them. Another way of saying, “Hail Lord Shiva”. 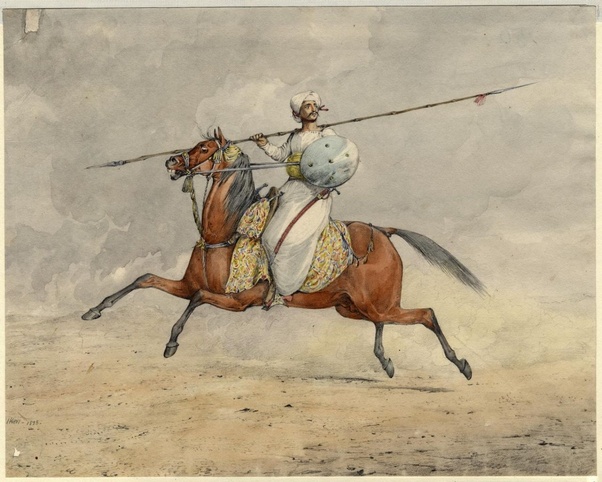