The Surang Tila Temple has a structure which dates back to the 7th century A.D. Was recently unearthed after being buried by a powerful earthquake that occurred in the 11th century. Although the rest of the area was completely leveled. The structure itself remained largely intact. Archaeologists suggest that this is due to the Advanced Construction techniques known as AyurVedic or Vedic architecture utilized by its builders.

The principles they used are derived from the ancient science of design that can be traced back to the ancient Indian texts. In March 2017 researcher and ancient astronaut theorist Giorgio A. Tsoukalos traveled to India to meet with archaeologist Dr. Arun Sharma who headed the dig. Although much of the site has been renovated using modern concrete. Blocks held together by the iron Vedic paste can still be found. There is no gap between the rocks and it seems to be almost like some type of glue was used. The glue like substance is said to form a bond that is at least 20 times stronger than concrete. But modern builders have been unwilling to entertain the notion that such an ancient concoction could be superior to today’s building materials. The detailed instructions for making this paste can be found in an ancient Indian text known as the Maya Mountain a manuscript dedicated to construction techniques. The information contained within the document is understood to have been passed down to humans from Maya Sura the ancient king of the demi gods who was said to oversee various construction projects on Earth including cities in the sky. 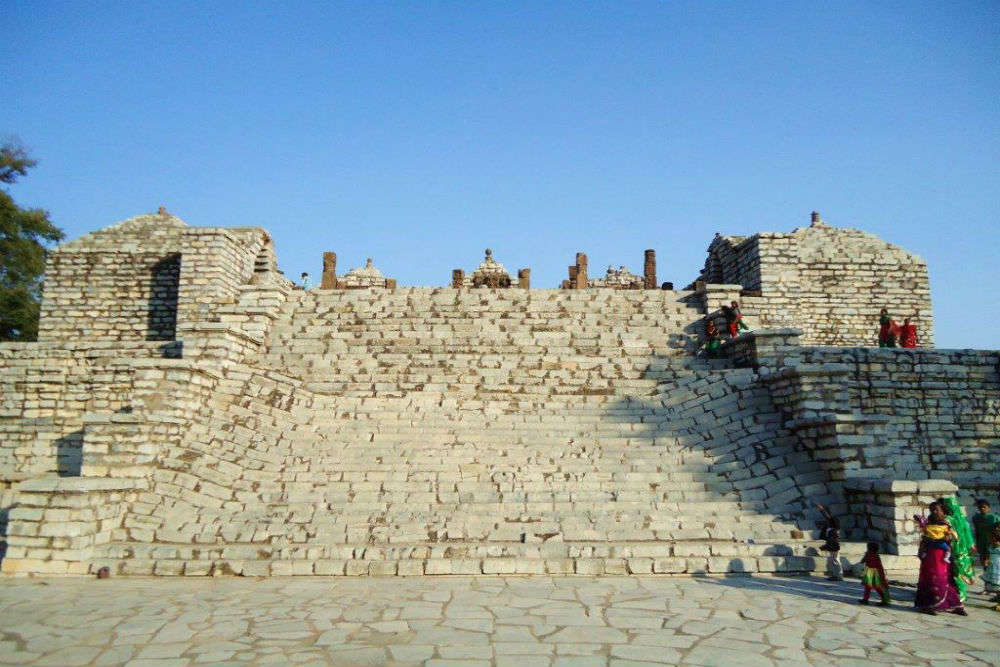 Curiously. There is a more astounding earthquake proof feature at the site which indicates that advanced knowledge was used in its construction. Located at key points within the temple are several 80 foot long shafts designed to form air pockets that can dissipate the impact of seismic events. The book in which all this is described has been around for four thousand five hundred years. According to the Hindu faith the construction techniques used at The Surang Tila Temple are just one example of advanced technology detailed in the ancient Sanskrit texts. Other works are said to contain information far beyond the scope of early man. Perhaps even providing concrete proof of extraterrestrial activity on Earth. 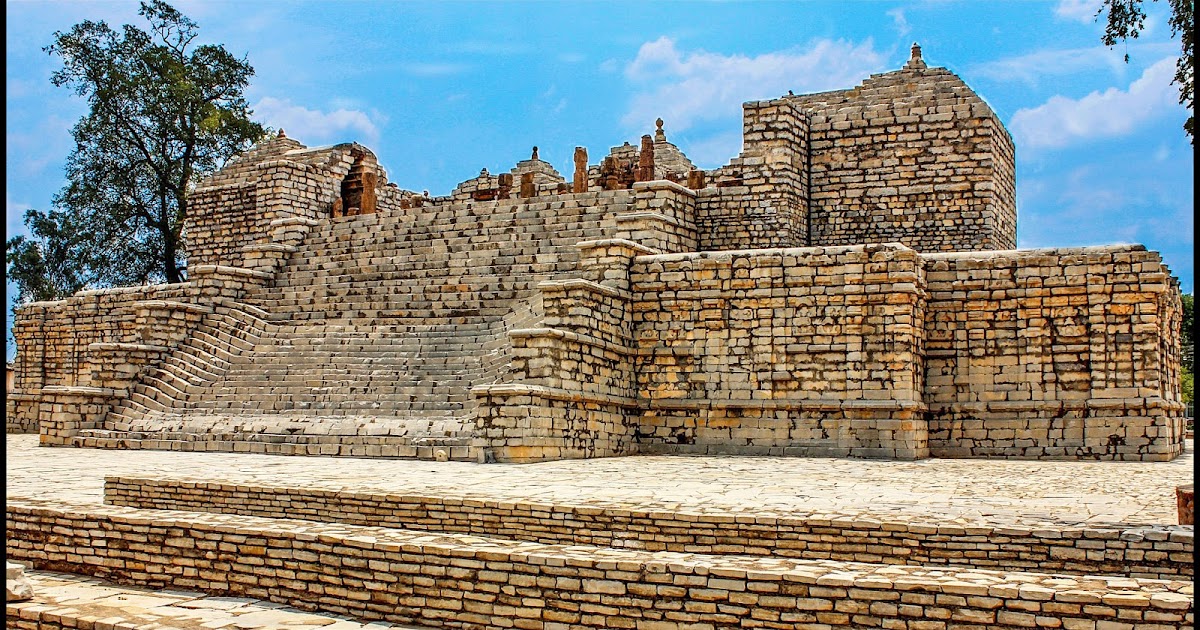