There have been many sightings of unnatural glowing lights of different colors hovering over the marshes in West Bengal. Referred to as ‘Aleya Lights’ for many years now, these lights are a nightmare for fishermen, as they usually end up confusing them and they would lose their way.

In many cases reported till date, various fishermen have even lost their lives due to these strange lights. These marshes are some of the most mysterious places in India owing to this unexplained phenomenon.

Strangely, many of the nightly ghost lights reported from various parts of the world, are commonly associated with marshes, swamps or bog lands.  These nightly fire sightings are also known as ”will-o-the wisp” or ”jack-o-lantern”. In Britain will-o-the-wisps are supposedly the sentinels of treasure, much like the Irish Leprechaun leading those brave enough to follow them to sure riches. There are reports of people in the wooded areas of Britain getting lost their ways by perusing such lights. ‘Pixy lights’ from Devon and Cornwall in the bog lands are associated with “lambent light” which the “Old Norse” might have seen guarding their tombs. The will-o-the wisp has variant forms in the USA. Ireland, Scotland, England, Wales, Appalachia, and Newfoundland, etc. 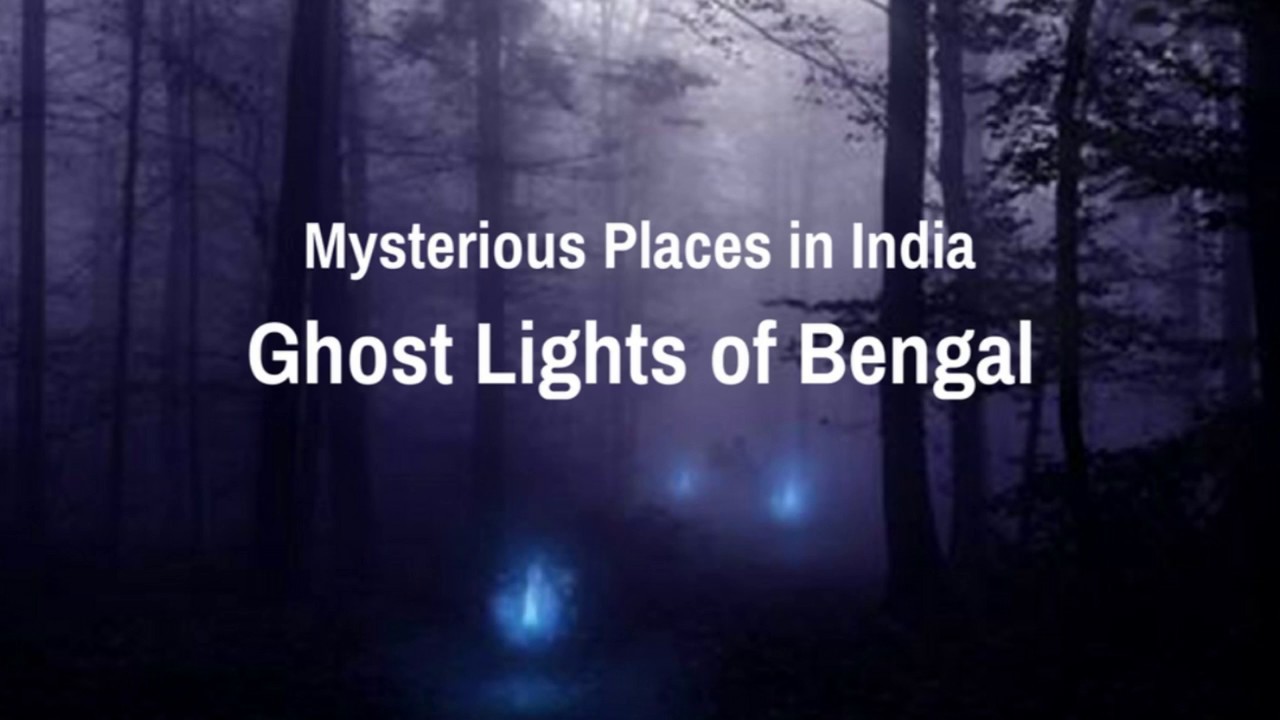 The unique and beautiful Sundarban mangroves hosts these swamps and marshes which are considered to be one of the most haunted places in West Bengal.There are a few explanations for such phenomenon. The Italian scientist A.Volta, the discoverer of Methane gas, believed such lights are often reported to occur only in swamps and marshes and the main reason for the glowing nightly lights is ionization of methane. The source for the production of methane is decaying organic matter that is available in plenty in the water-logged swampy or bog lands. 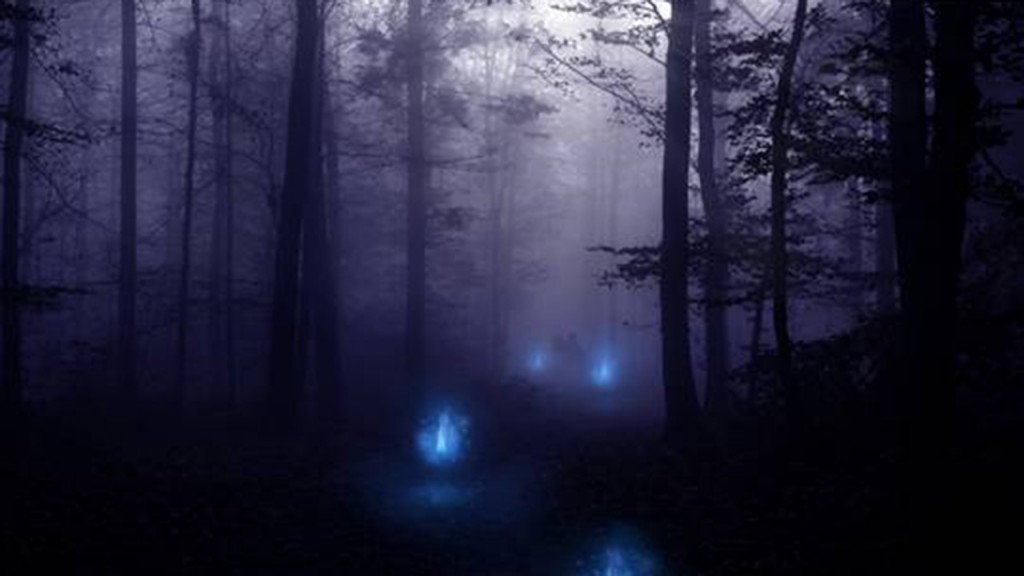