It was a win for India as UNSC accepted that Article 370 is an internal matter of India. 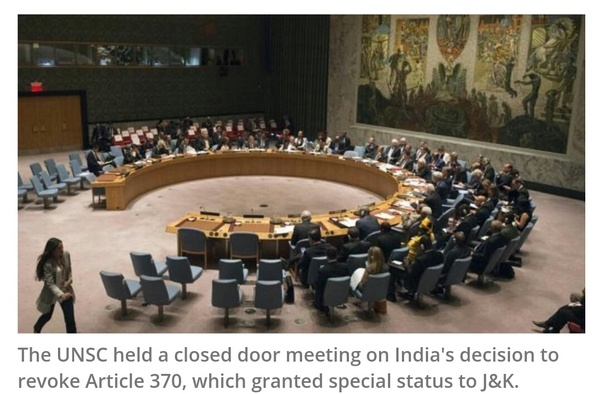 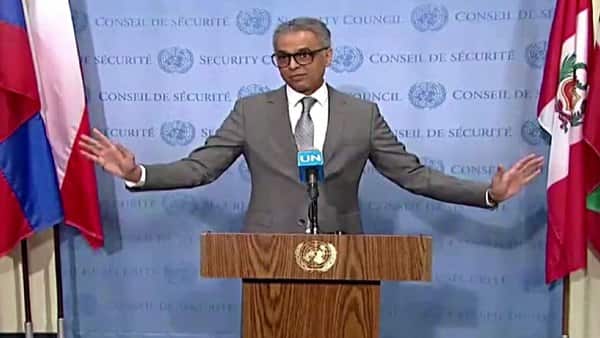 Pakistan is also showing this meeting as their win.

The outcome of the UNSC meeting will not be a formal pronouncement as the consultations are informal in nature. India and Pakistan did not attend the meeting, which was open only to the five permanent members and 10 non-permanent members.