The 2G spectrum loss is an alleged scam colluded by politicians and government officials under the Indian National Congress (Congress) coalition government. However, the Central Bureau of Investigation (CBI) court on Dec 21, 2017 declared no evidence for the alleged scam and acquitted all accused personnels. 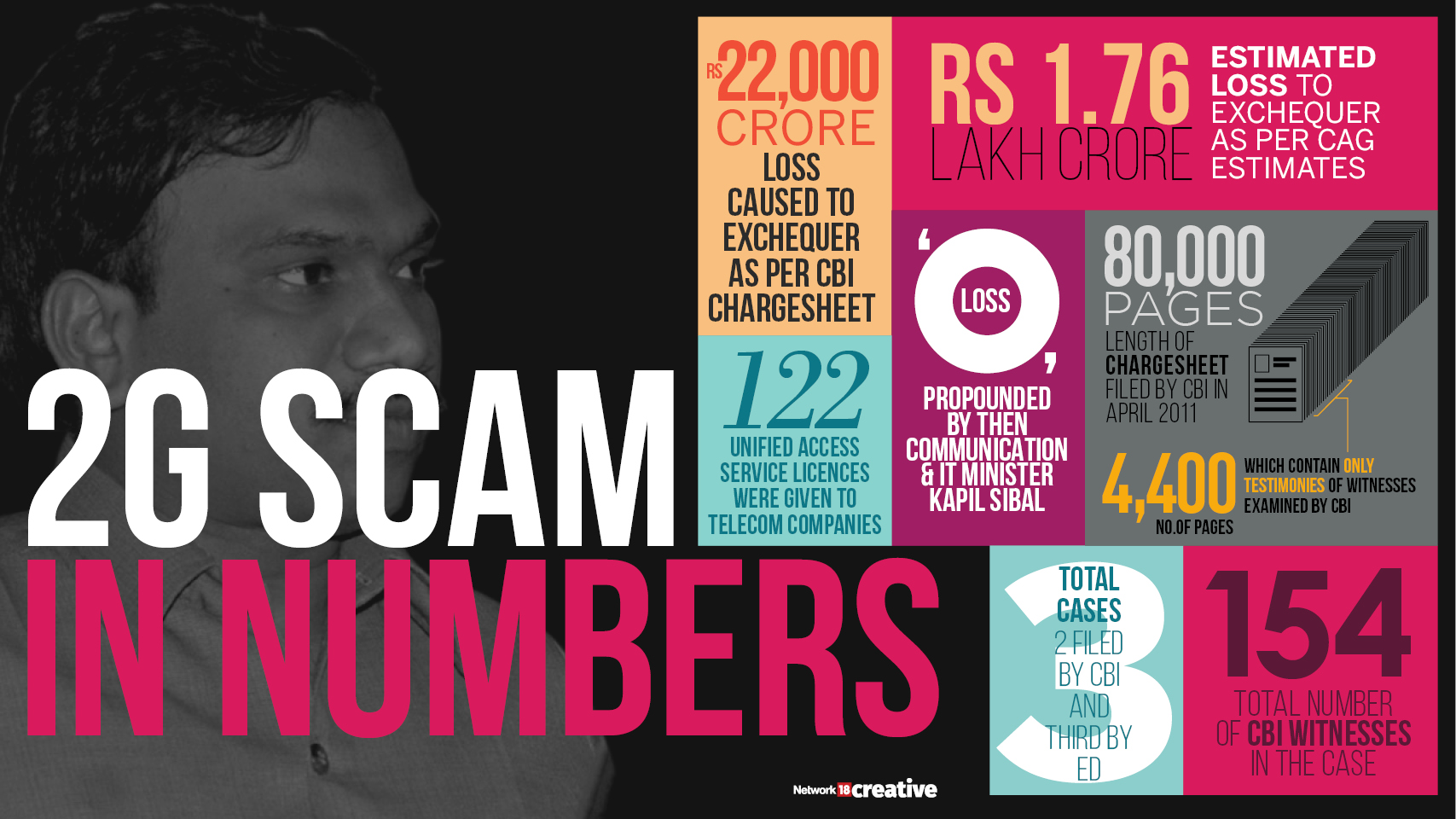 The Union Government of that time is accused that it undercharged mobile telephone companies for frequency allocation licenses, which they used to create 2G spectrum subscriptions for cell phones. 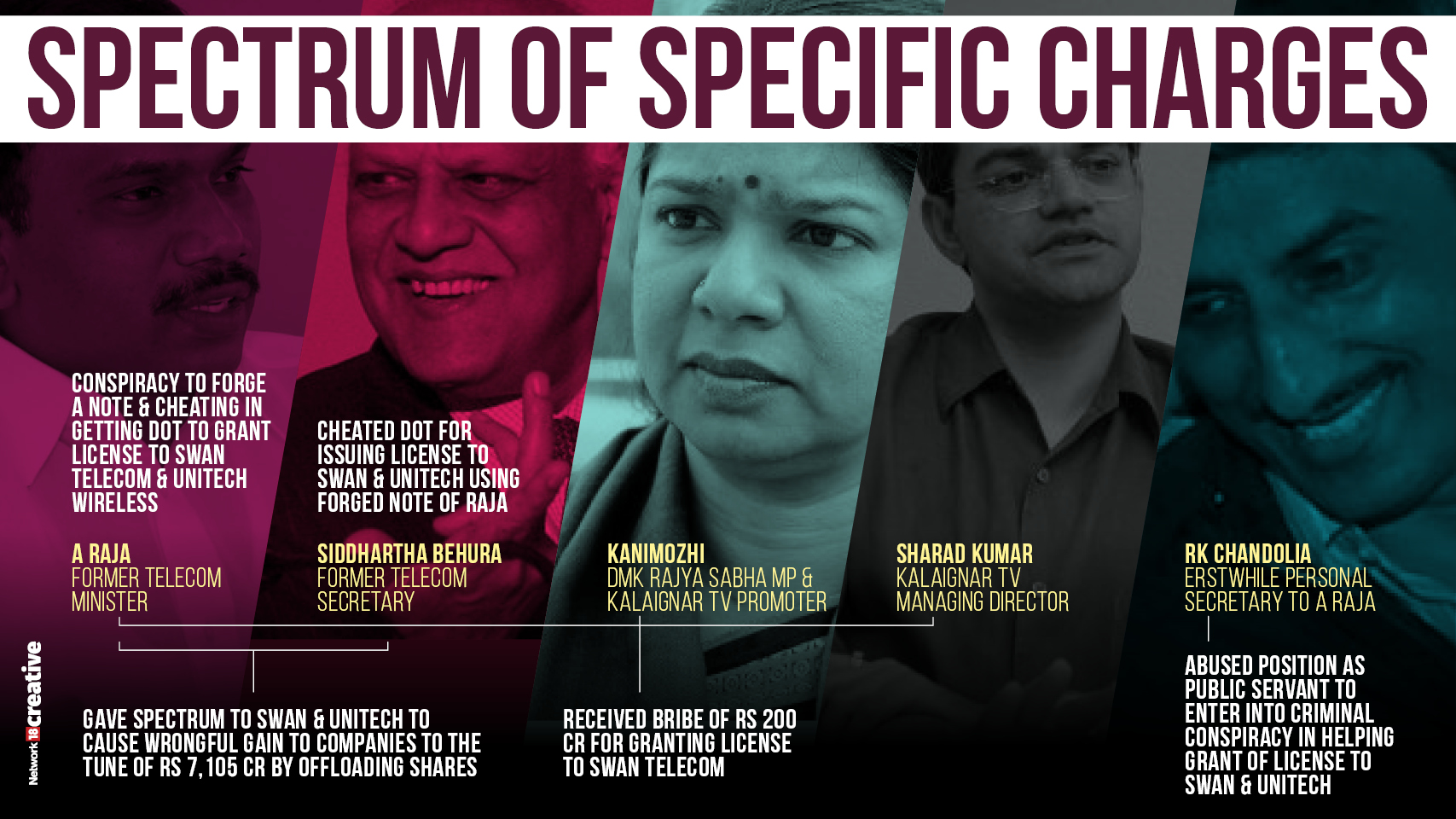 Lets look at the chronology of events as they took place-