The Yeti, also  known as the Abominable Snowman, is a mysterious creature  which is said to live in the mountains of Asia. Despite lots of research and efforts the remote mountain regions of Russia, China and Nepal, the existence of the Yeti remains unproven.

The Yeti is covered with dark grayish or reddish-brown hair, which weighs between 200 and 400 lbs.  It is about 6 feet which is relatively short compared to North America’s Bigfoot in height. Though this is the most common form, but according to the reports ,Yetis have come in a variety of shapes. 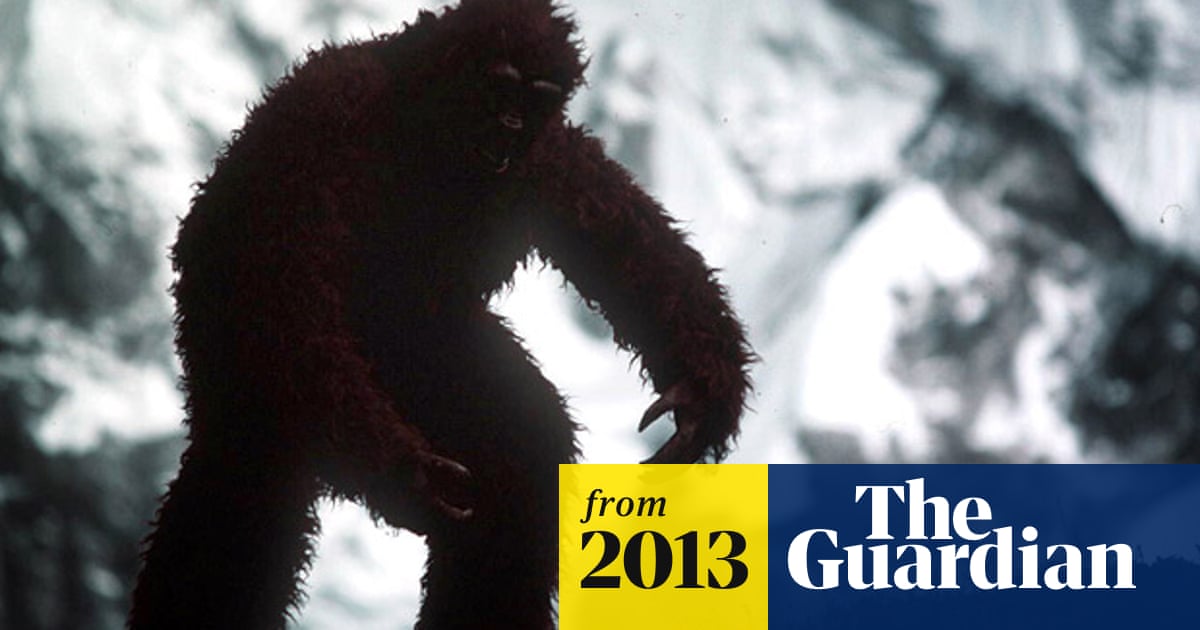 The Himalayan people  has a belief in ancient character of the legend “yeti” .  According to Shiva Dhakal ,the author of BBC has described  Yeti as a figure of danger in most of the tales. The story gives moral or a warning to avoid dangerous wild animals and to stay close and safe within the community.

According to the BBC ,In modern times  when the foreigners started traveling to the Himalayas, the myth became more sensational. In 1921, when  journalist  Henry Newman interviewed a group of British explorers who had just returned from a Mount Everest expedition, the explorers told the journalist that they had discovered some very large footprints on the mountain but their guide stated it as a “man-bear snow-man.”.

The Russian government investigated on the matter of Yeti in 2011, and organized a conference of Bigfoot experts in western Siberia. Bigfoot researcher and biologist John Bindernagel claimed that he saw evidence  in his research that the Yeti not only exist but also build nests and shelters out of twisted tree branches. His words made headlines around the world when they started claiming that they had confirm proofs about the Yeti, and stated that  95 percent surity that it existed based on some grey hairs found  in a cave.

In 2013, Oxford geneticist Bryan Sykes called a confrence with Yeti believers and institutions around the world claiming to have a piece of Yeti hair, teeth or tissue taken from a sighting. He received 57 samples, 36 of which were chosen for DNA testing, according to University College London (UCL). These samples were then compared with stored DNA of other animals which turned out to be from well-known animals, such as cows, horses and bears. However, Sykes. However it was found that two of the samples (one from Bhutan and the other from India) were a 100 percent match for the jawbone of a Pleistocene polar bear that existed in ancient times between 40,000 and 120,000 years ago . The sample was considered as  a hybrid of a polar bear and a brown bear.

Lack of evidence despite millions  of searches doesn’t proved the words of true believers. The fact that these mysterious creatures have not  been found was not believed as a myth instead they declared it as a rare species.